Ripapa Woodland is a harbour headland steeped in history and showing strong signs of wanting to return to its former glory as a native forest.

A narrow channel separates the Purau headland from Ripapa Island. The island is of very high significance to mana whenua with Tōpuni status in the Ngāi Tahu settlement. A fortified pa was built on Ripapa Island in the early nineteenth century, one of only two pa fortified against musket attack in the 1820s and 30s. Later the island was used by European settlers as a quarantine station and then a substantial walled fort dating from 1886 was built during the Russian scare.

Historically, the Purau headland was a podocarp forest, with Matai, totara and kahikatea prominent.

This site was purchased by the landowner with the intention to speed up the restoration of Ripapa Woodland to its original glory - a native forest.

Presently Ripapa Woodland is covered in pasture, which offers little if any biodiversity at present, but the varied morphology of the headland, with different aspects, outcrops and wet areas provides grounds for native species to establish naturally. The presence of native species on the outer fringes of the headland, such as mahoe, kanuka, ngaiao, prostrate kowhai, native broom/carmichaelia provide evidence of restoration potential.

On a neighboring property there is an established native forest that has been growing for 20 years and Ripapa Woodland itself has older native trees scattered around the land that look lonely in the landscape.

The vision for this forest is not only geared for ecological restoration, but also to benefit the local community by connecting the future forest to a walkway that currently stops at its doorstep.

Ripapa Woodland will be planted in stages, starting with the less exposed, wetter areas that are close to the neighboring native forest

When fully planted, this site has the potential to sequester around 10,000 tonnes of CO2, host thousands of species of bird and wildlife and help protect our ocean from degradation through erosion protection.

Fund native trees with MyNativeForest today to be a part of the journey.

Check out the impact on the landscape since the forests establishment

Explore the tree species that make this a native forest 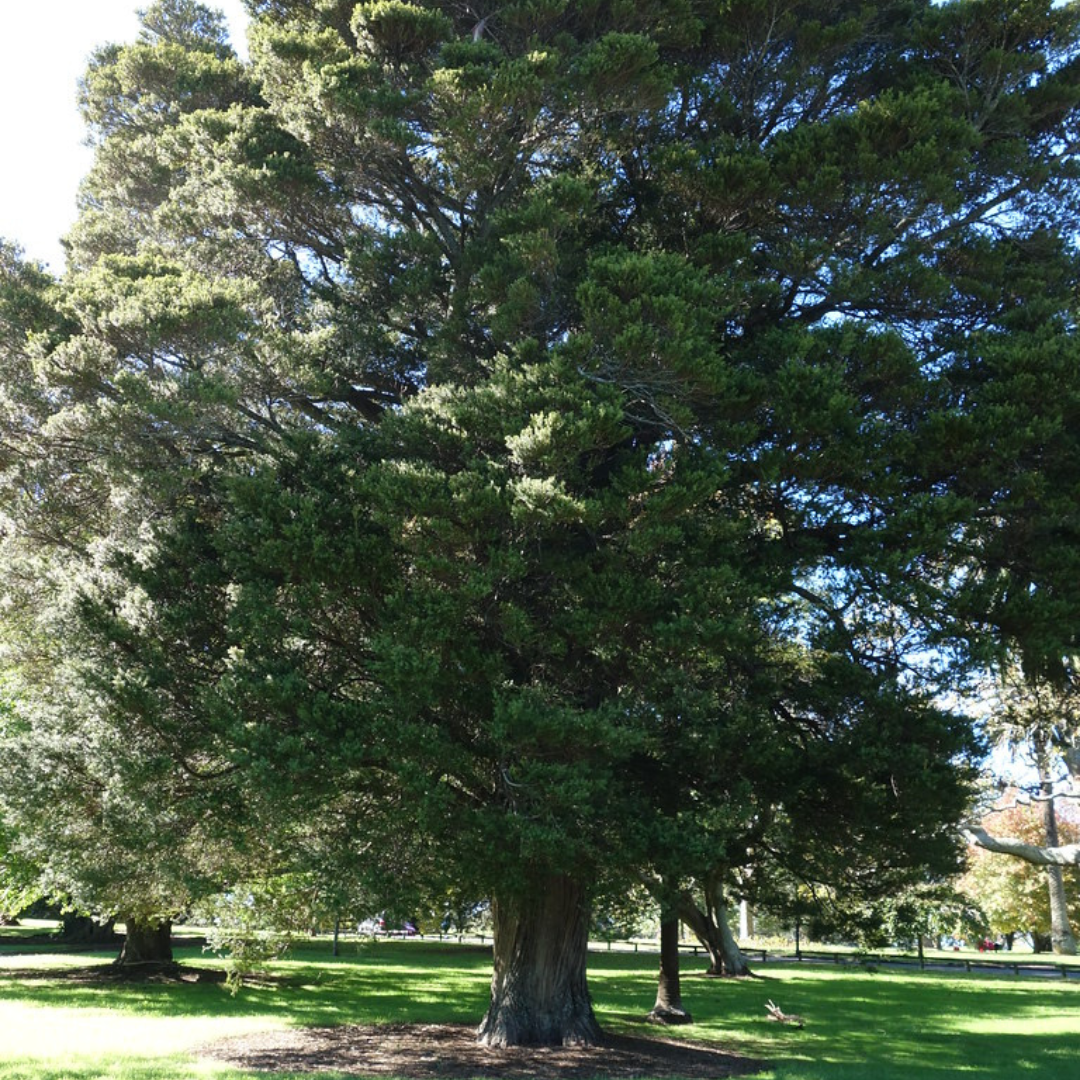 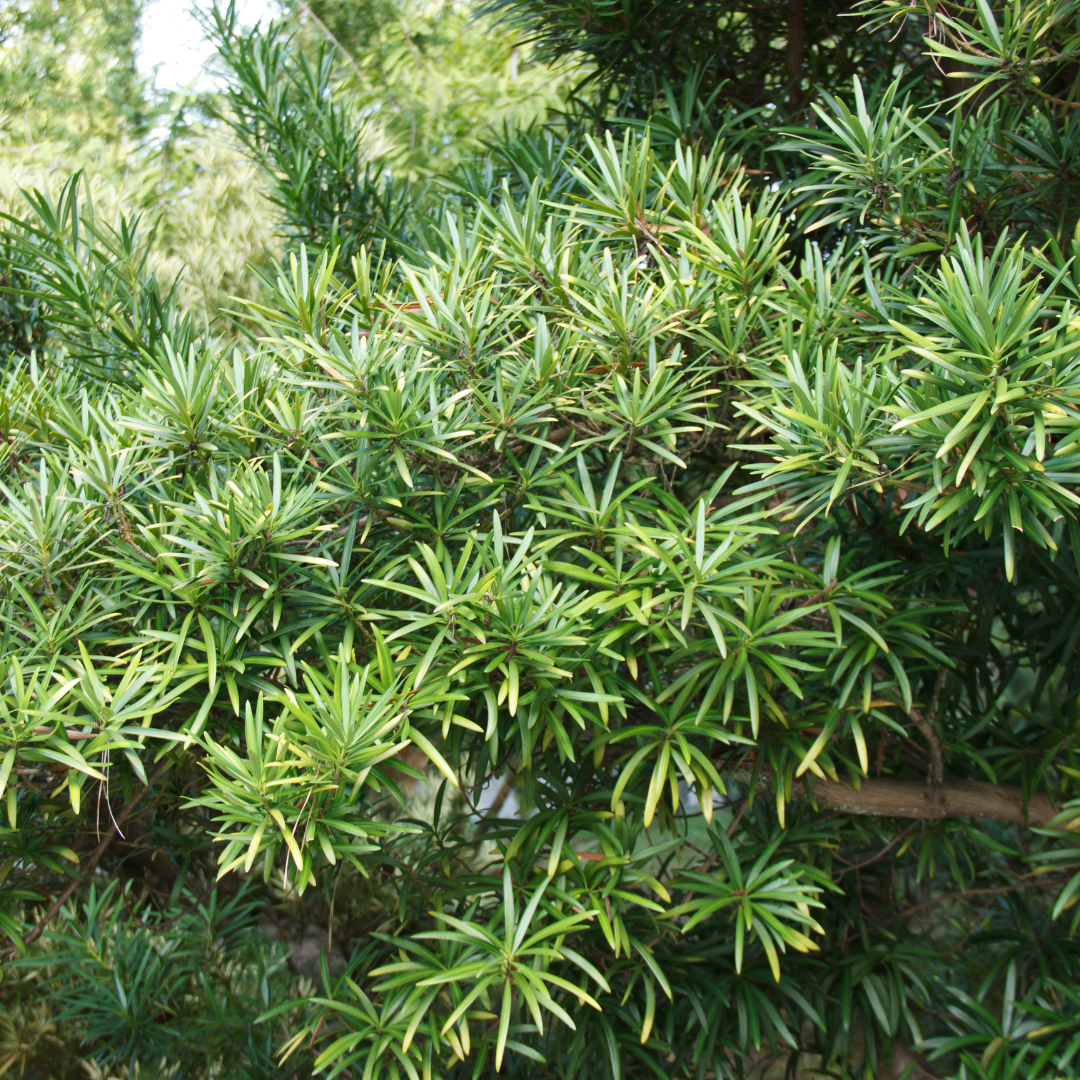 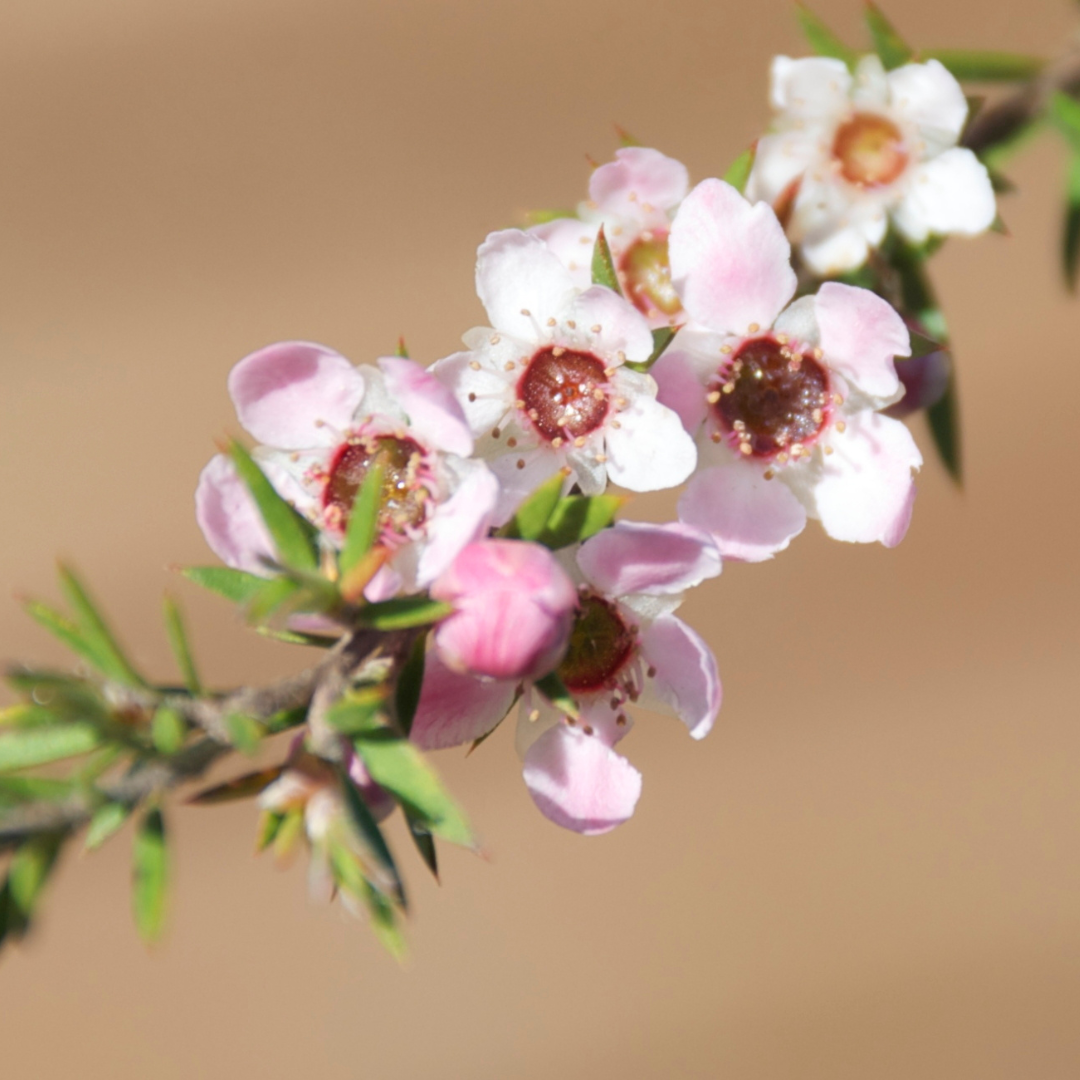 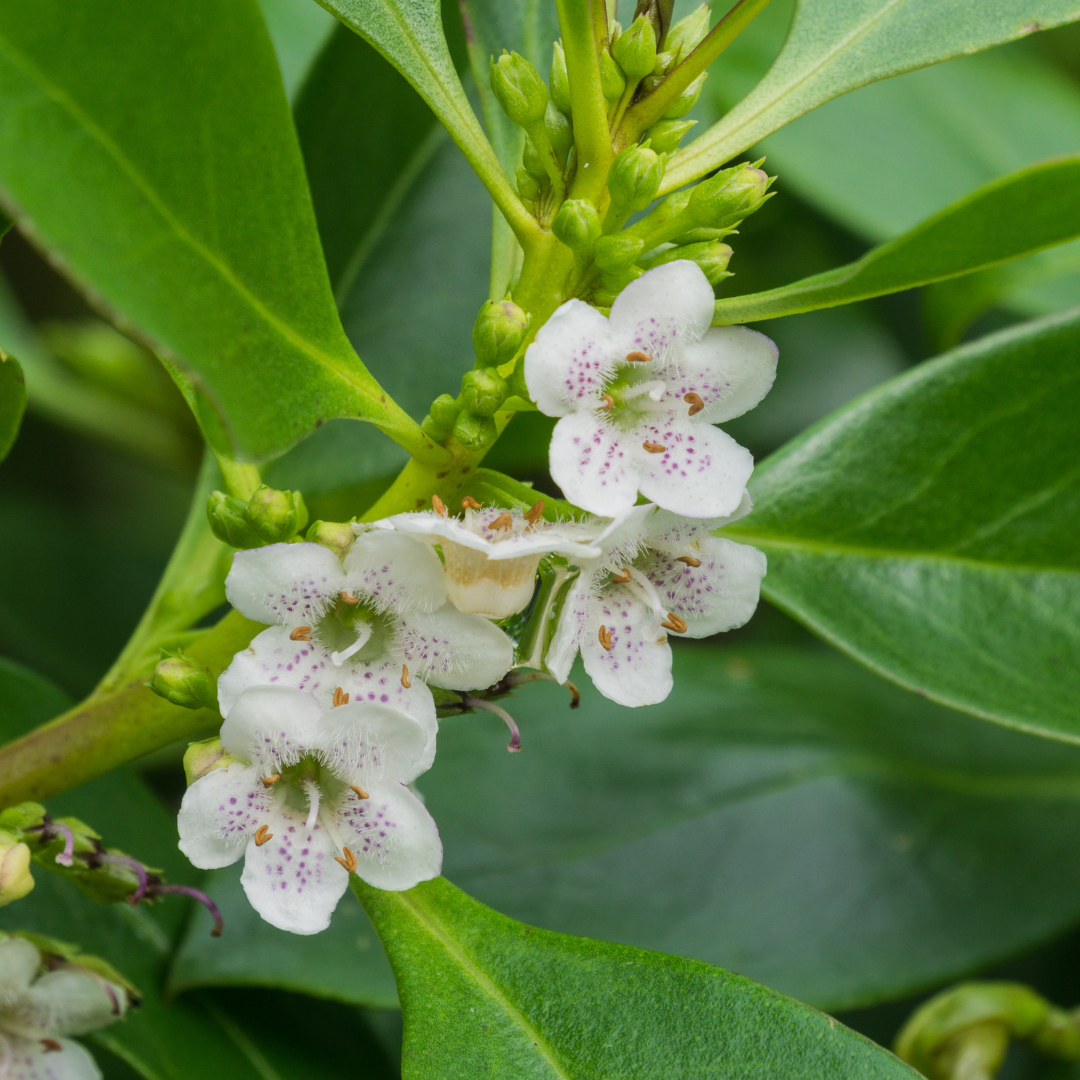 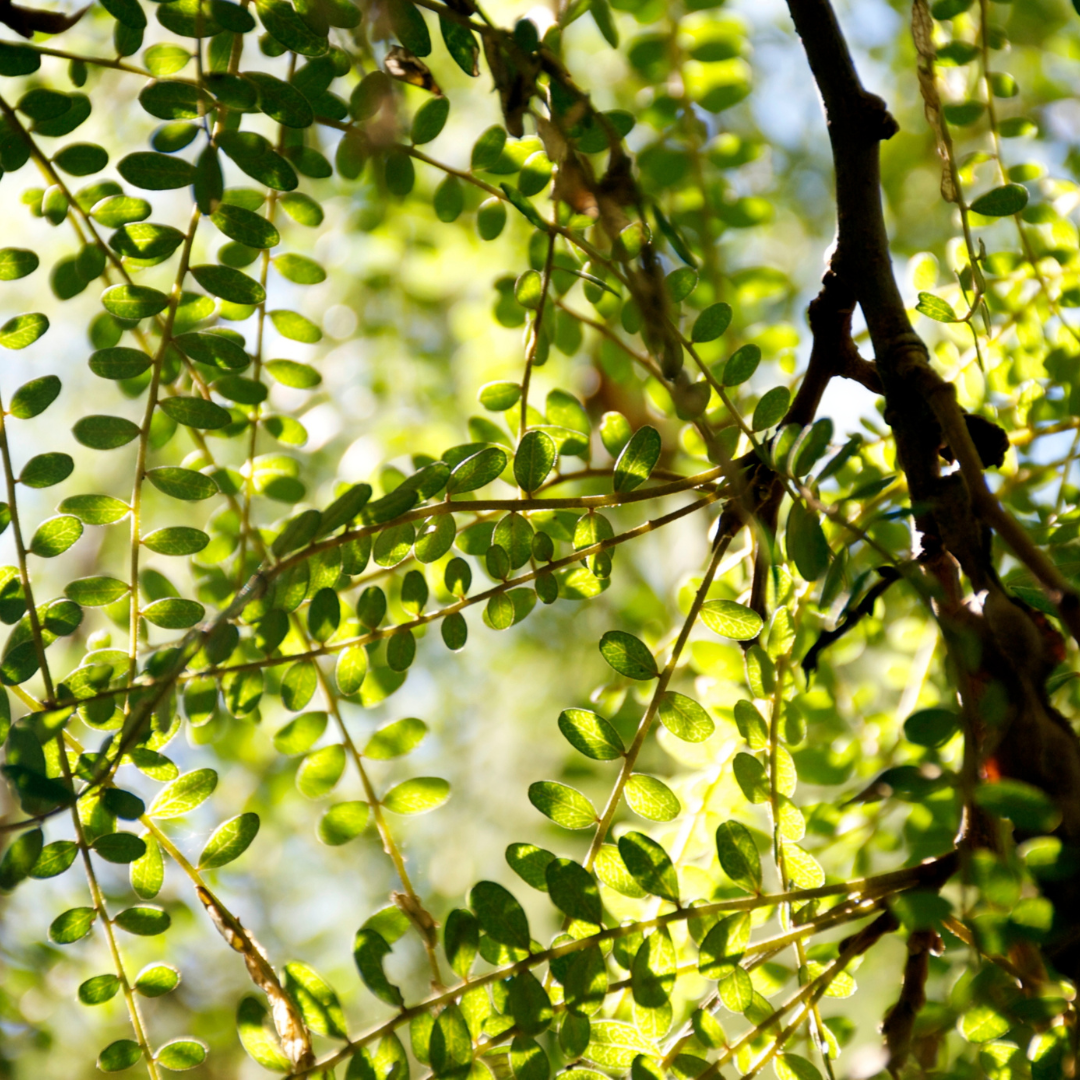 This native forest is boosting the biodiversity of its ecosystem 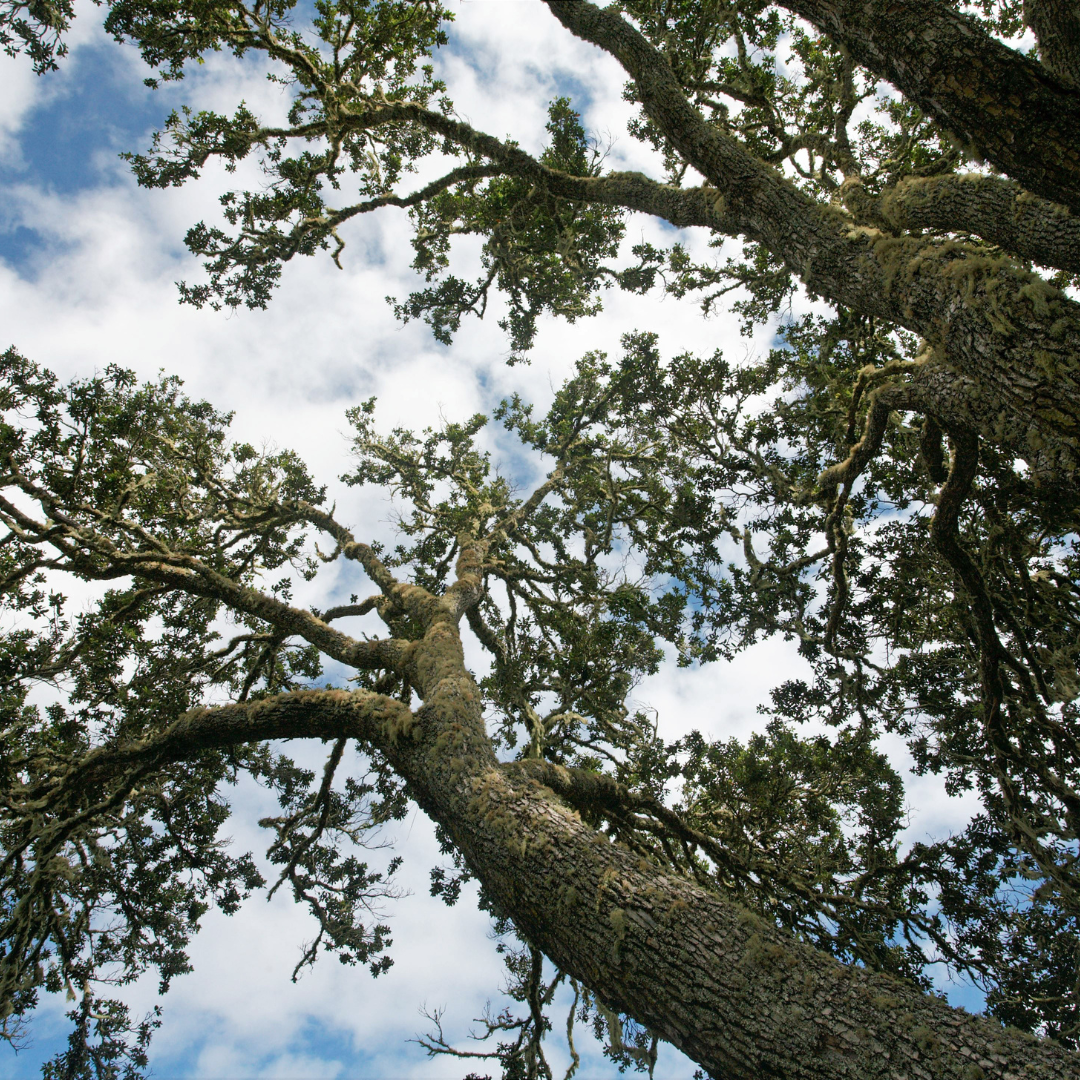 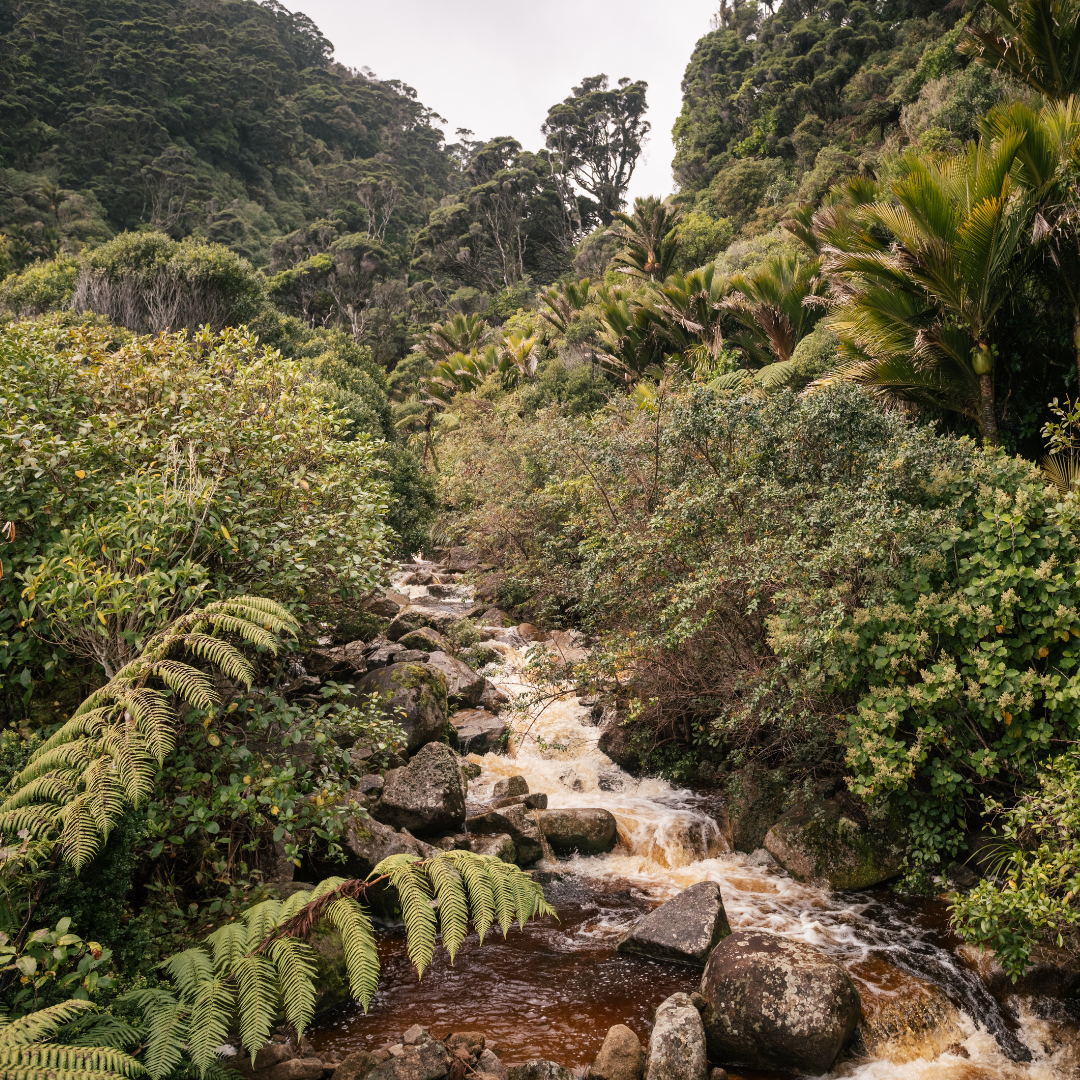 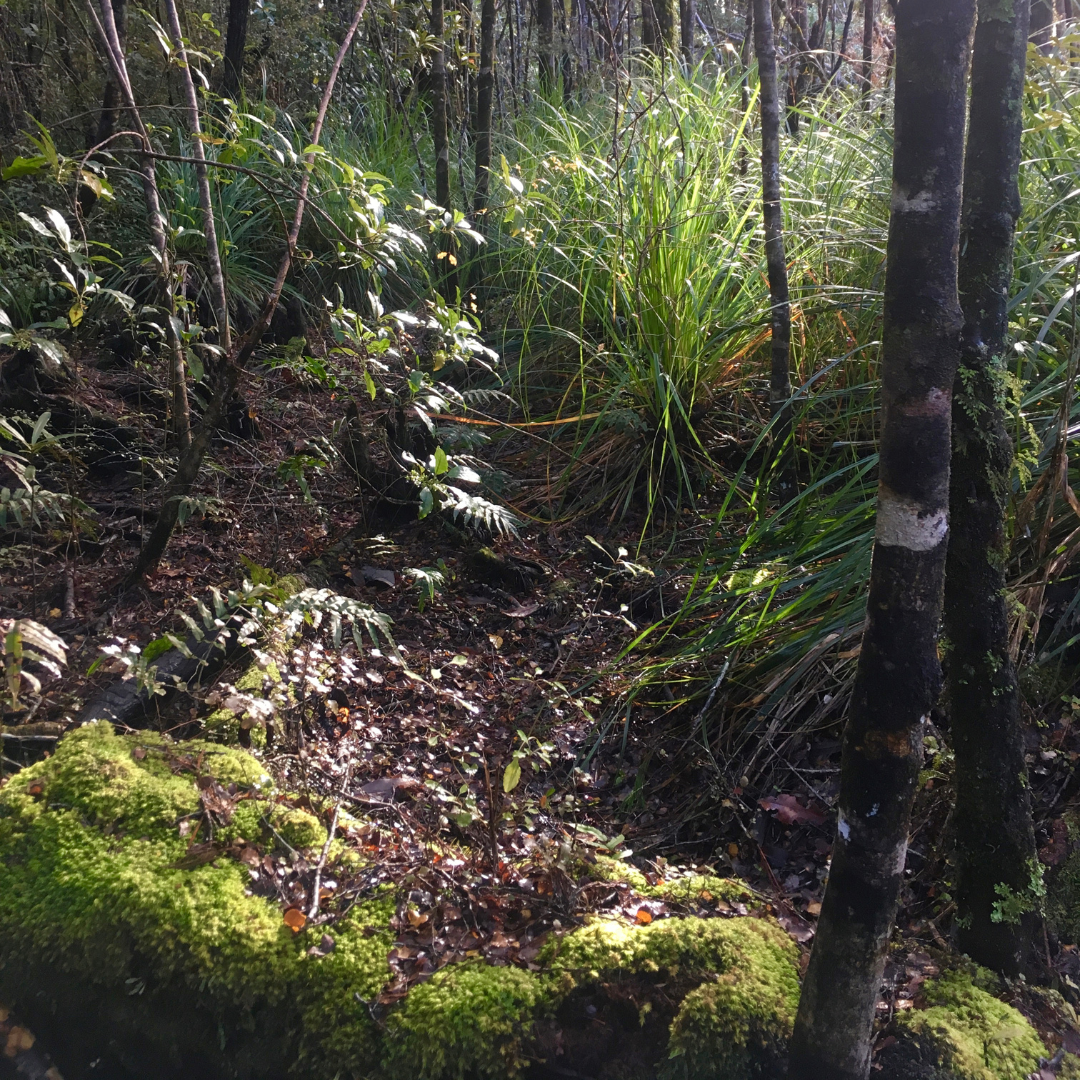 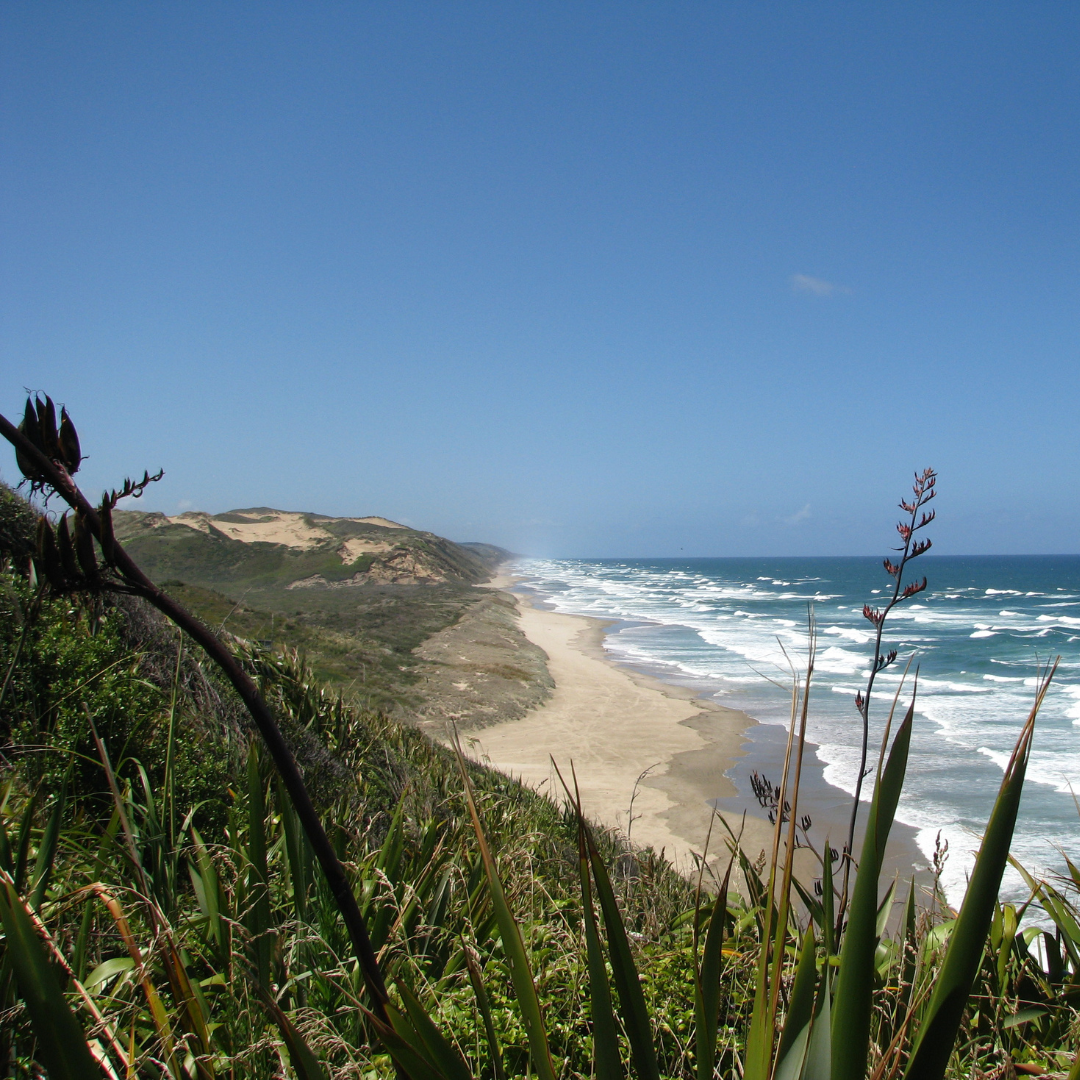 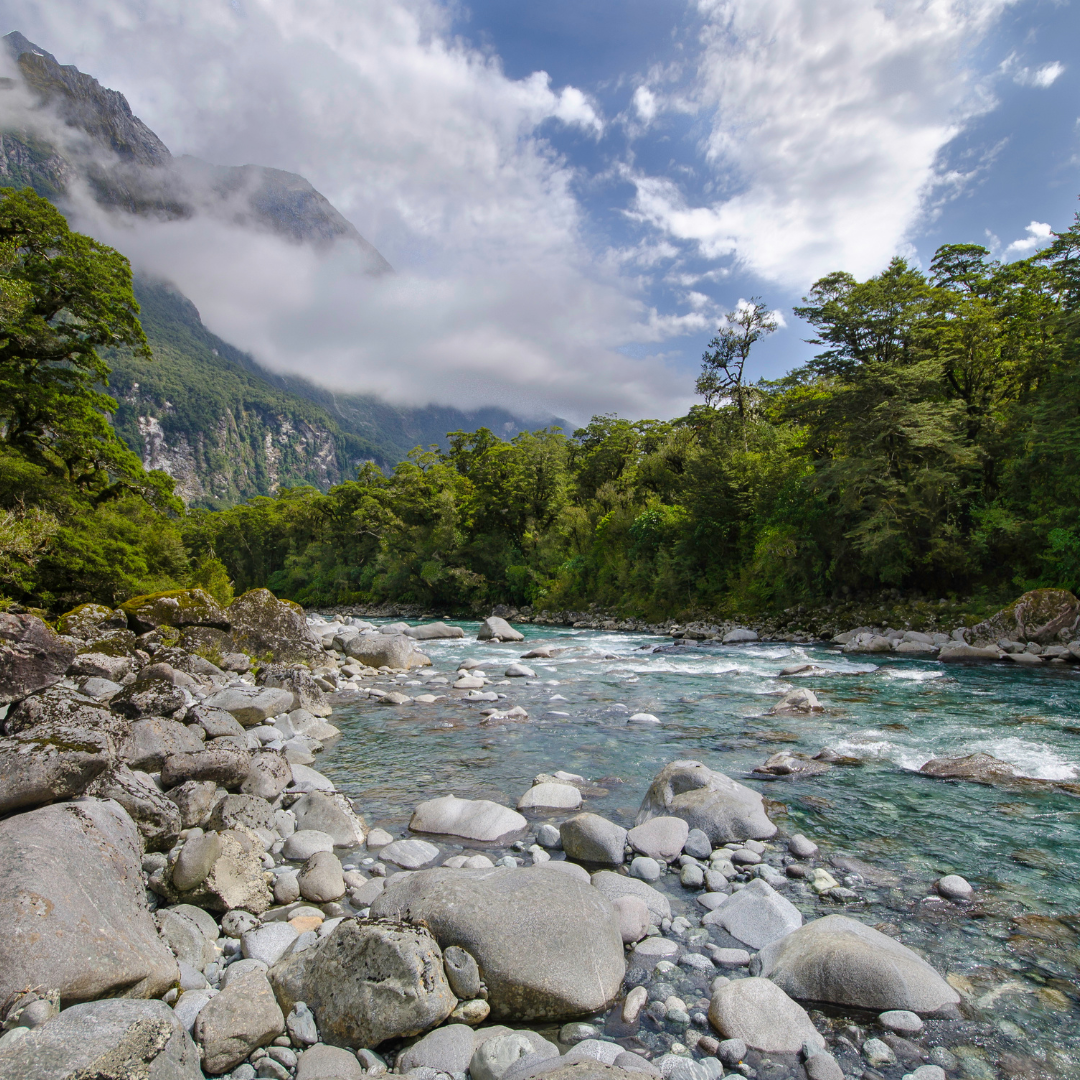 This native forest has had the following community impacts 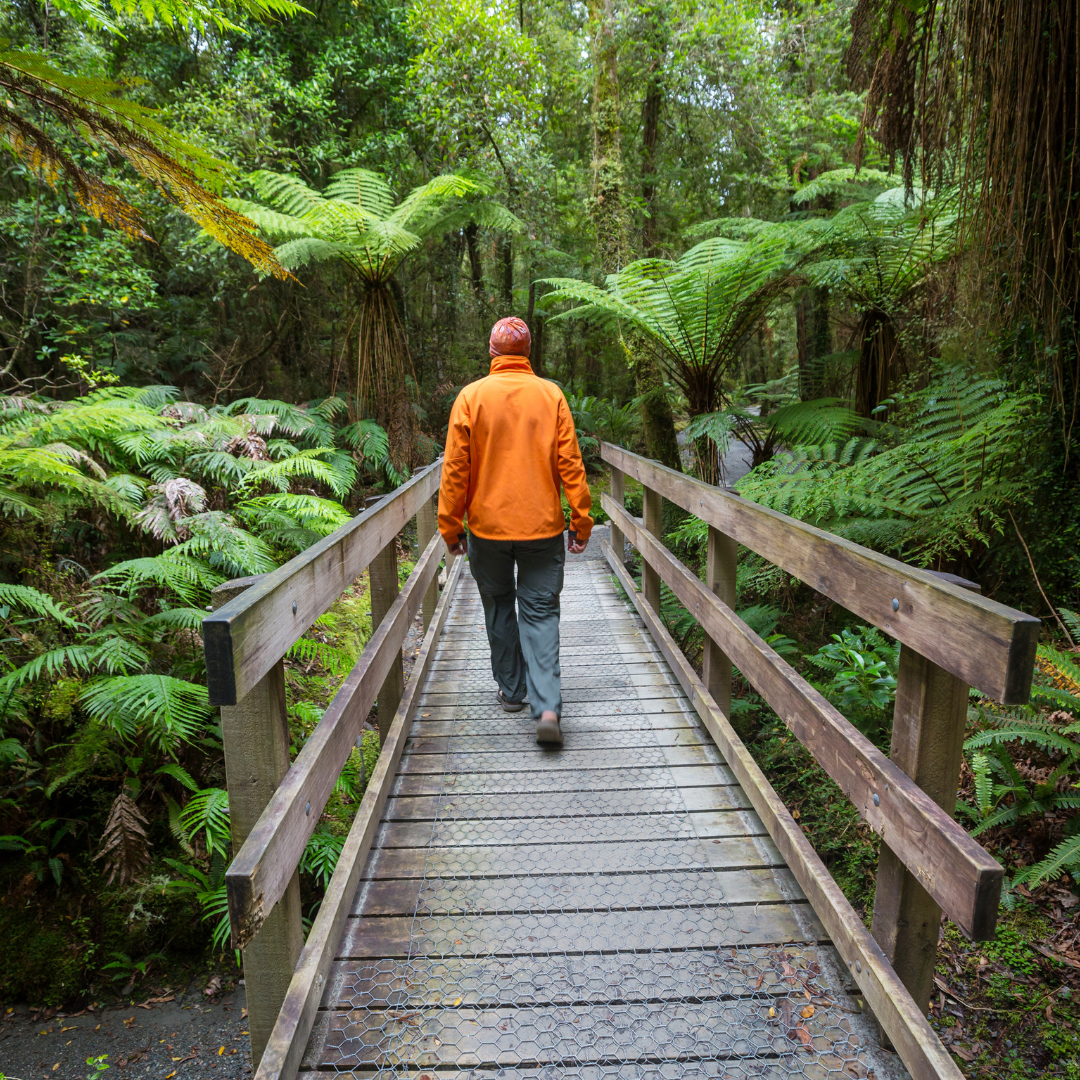 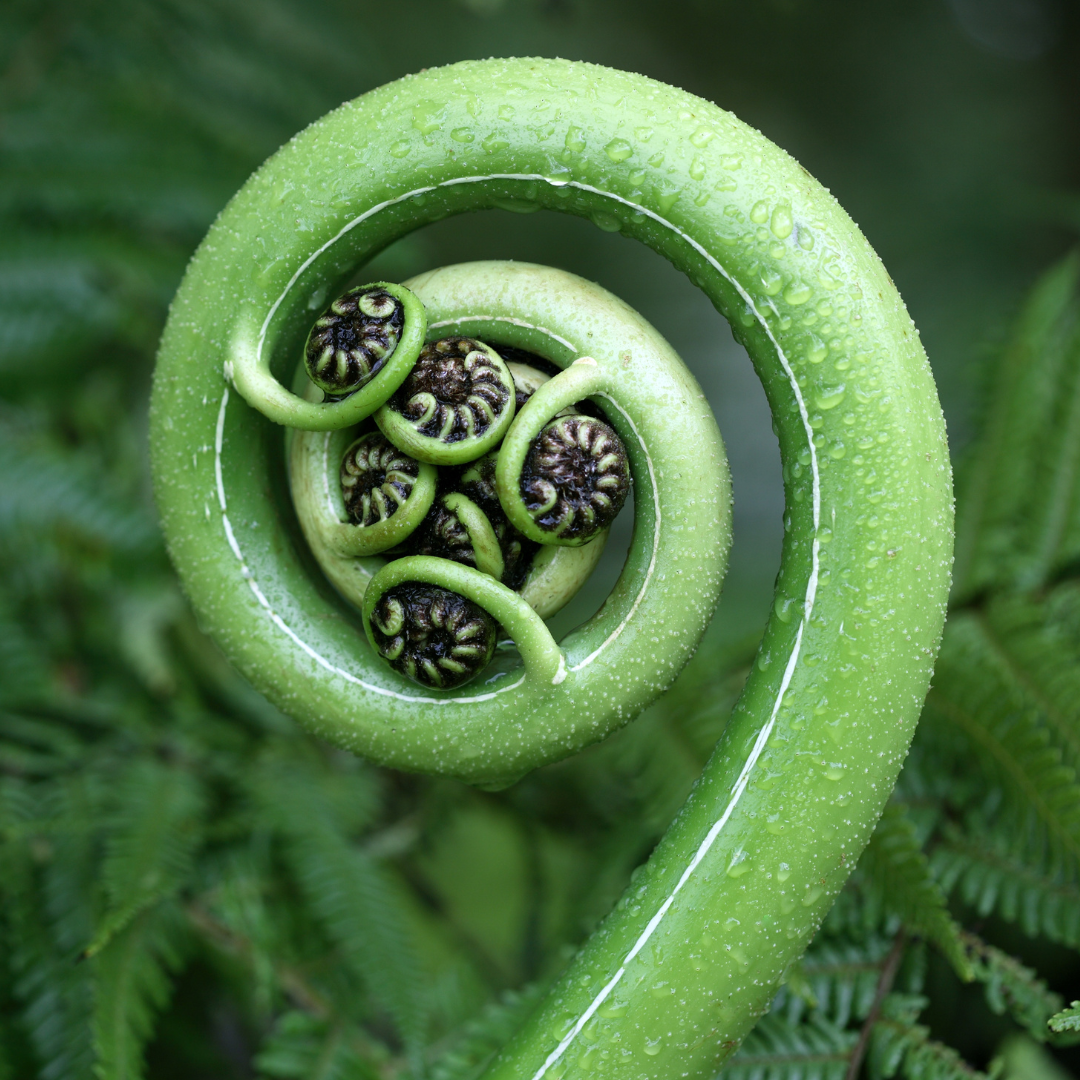 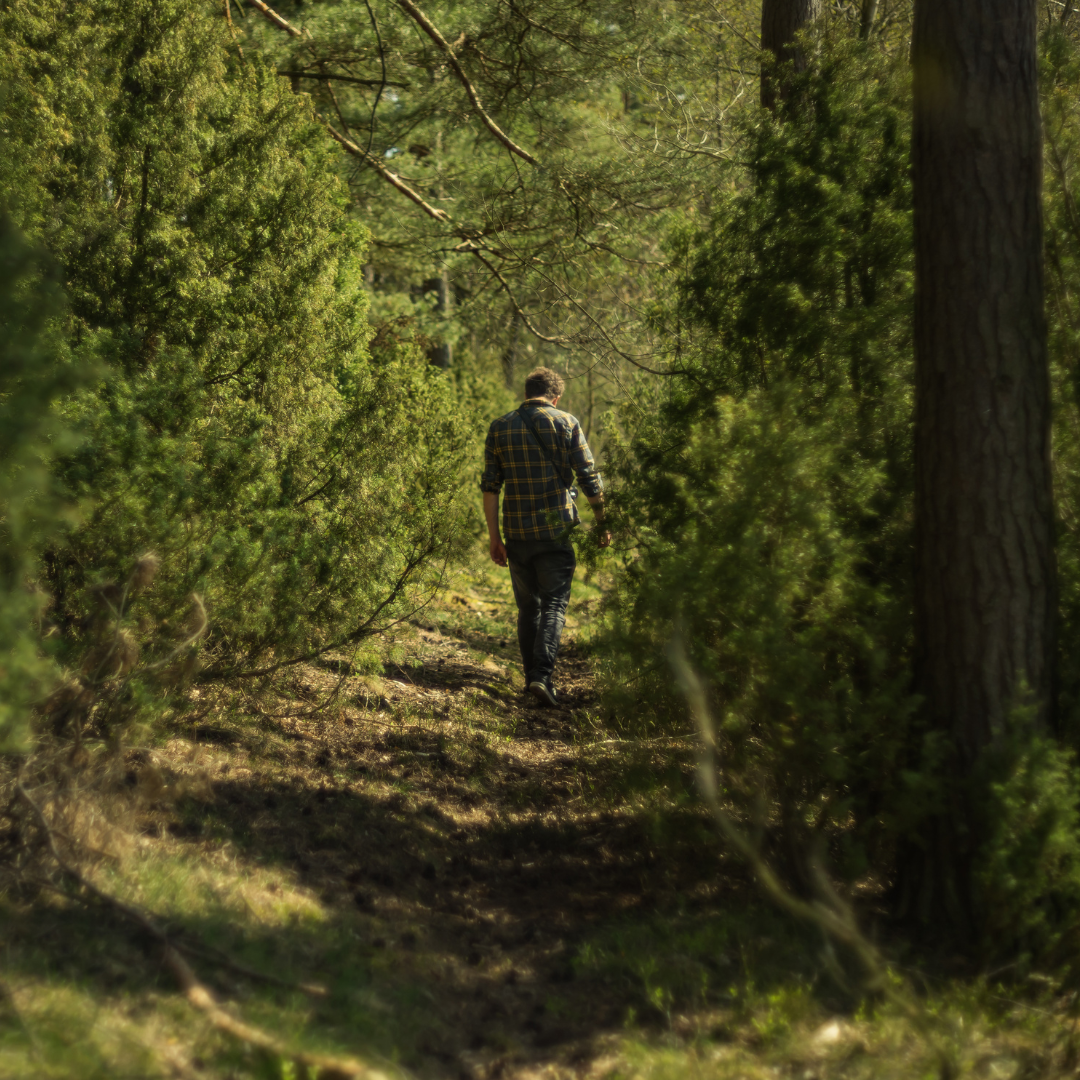 Mental wellbeing
Grow native forests
For $20 a month, grow your wealth and restore the planet.
Plant your native forest today.
choose a plan